Posted at 05:53h in Uncategorized by eyabao 0 Comments
0 Likes 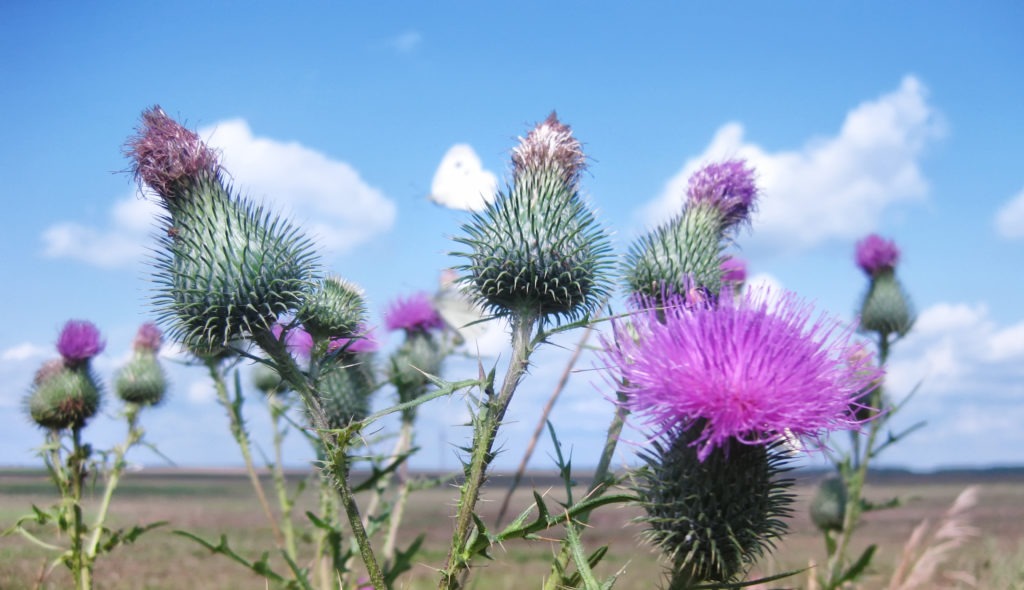 Velcro is common in our daily lives, but the magical origin of Velcro is not necessarily clear. This article is a small series for you to talk about the basics of Velcro.

First, let’s talk about the inventor of the Velcro(hook and loop), which was invented by an engineer from Switzerland, George de Mestre (1907 – 1990). George was on the way to hunting, and the clothes are glued to the fruit of a plant , and when he comes back, he observes that the fruit has a hook-like structure that can adhere to the fabric, so he has the idea of ​​fixing the rough surface with a hook. Finally, the Velcro was born. It is divided into two sides. One side is a hooked hook (HOOK), and the other side is a fluffy face (LOOP). The two sides touch each other and stick together. Under certain tension, it is elastic. The hook is straightened, disengaged from the fluff, and then the original hook type is restored, so that the opening and closing can be repeated more than 10,000 times.

Velcro is widely used in garment factories, shoe and hat factories, luggage factories, sofa factories, curtain factories, toy factories, tent factories, gloves factories, sports equipment factories, medical equipment factories, electronic plastic factories and various types because of its product characteristics. Military products and other industries are sold all over the world. The Velcro was converted from the English name “VELCRO” of the American Rocky Company. In the early 1980s, “VELCRO” products entered China, and we were the first Chinese company to produce Velcro. eyabao was founded in 1992. It is now China’s largest Velcro producer, occupying one-third of China’s market and having two production bases (in Wenzhou and Jinhua).

Sorry, the comment form is closed at this time.

Connect to your next successful project !